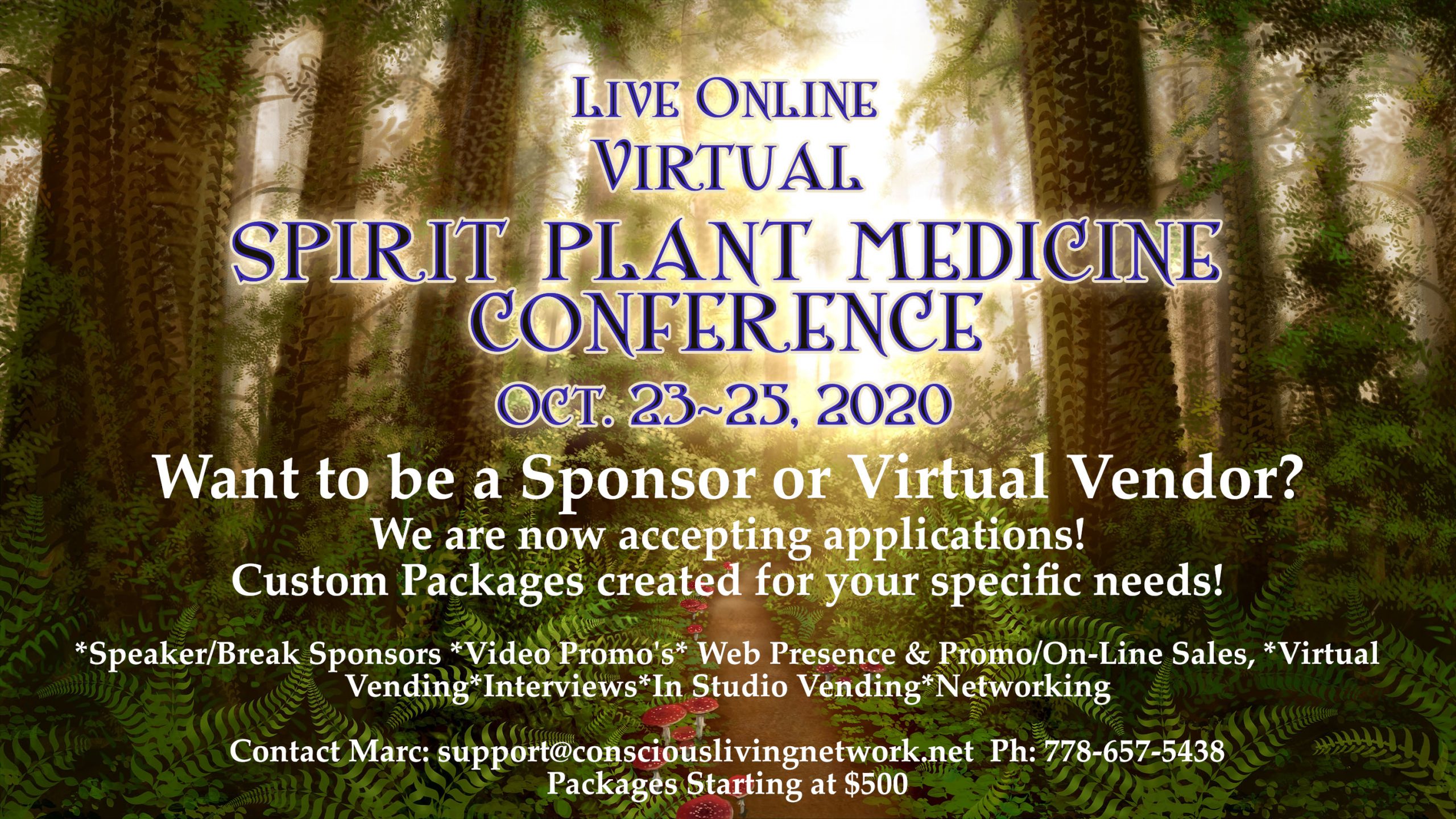 Want to be a Sponsor or Virtual Vendor?

We are now accepting applications! 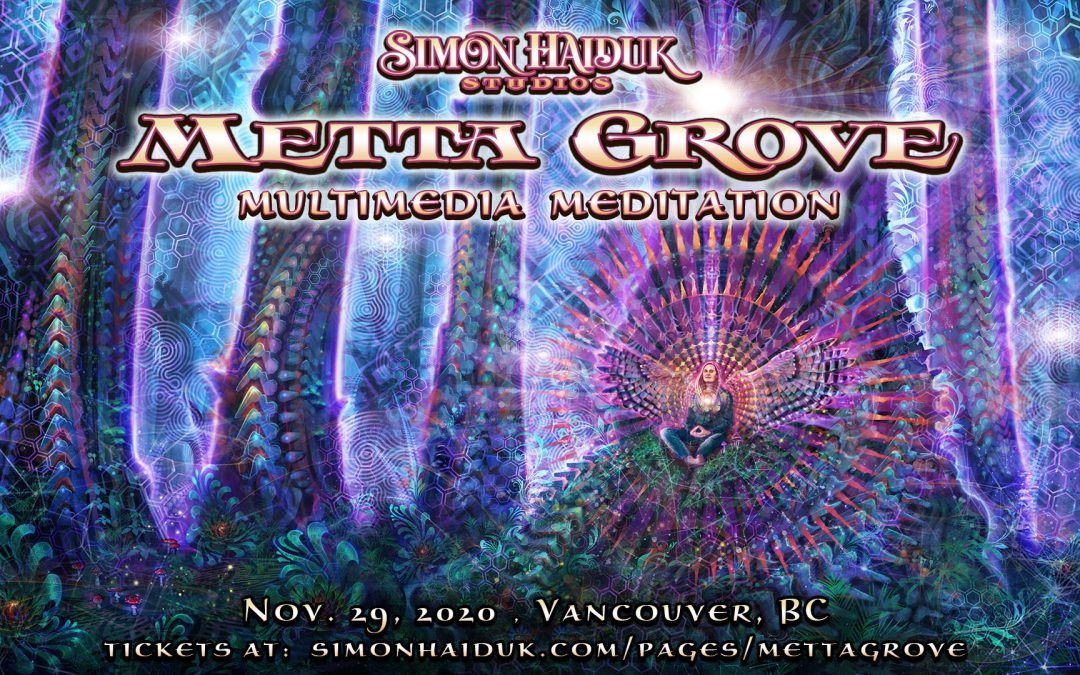 Growing up in British Columbia, Canada, Simon developed a strong affinity to nature with artistic foundations in visual art and music. In 2004 he gravitated towards painting as a full time endeavor bringing his musical background into the visual realm. Simon has explored many visual mediums, often with a strong influence in spiritual themes connected to nature. In 2007 he graduated from Vancouver Film School, Digital Design, where he learned motion-graphics, among other computer skills. This led to him animating many of his paintings, and subsequently has now brought this to many live VJ performances with various global music acts including his own.

He continues to also produce music, and has released four full length solo albums since 2002. Within art galleries, festivals, conventions, and online platforms, his work is exhibited globally. He currently works out of his studio in Roberts Creek, BC, while continuing to explore an ever expanding palette of creative endeavors.

About us
West World is a newly launched CBD marketplace with a focus on providing quality CBD products at affordable prices. Celebrate the launch of West World CBD with 50% off with code “SPIRIT”. 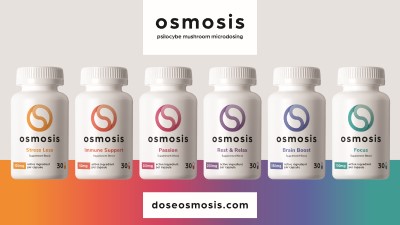 Osmosis is a Canadian company focused on psilocybin mushroom microdosing for both elevated consciousness and improved health. Osmosis products include 6 microdosing blends of psilocybe mushrooms complemented with organic functional mushrooms and other supplements. Improve your mood, brain, gut, sleep, sex, and more. Learn about what blend would suit you best at doseosmosis.com

HUBCAST MEDIA INTERNATIONAL (HMI) is a group of media and technology companies with one vision: to create and connect a global community through content.

HMI is founded by a team of industry-leading professionals with over 100 years of combined experience and knowledge in media production and distribution. The company is setting new standards in media design and solutions with the upcoming launch of three corporate divisions:

Mindleap is a new telehealth platform that connects people with experienced psychedelic integration specialists and other mental health professionals.

Designed by clinical psychologists and neuroscientists, Mindleap aims to provide professional support and personalized treatment for every person, starting with aftercare for therapeutic psychedelic use.

With a unique combination of secure video sessions and mood, emotion, and behavior monitoring, the Mindleap platform provides a comprehensive space for people to actively engage with specialists and enact change in their lives.

Our vision is for a world where people can make lasting life changes by having advanced tools and access to expert mental health professionals right from the palm of their hand. 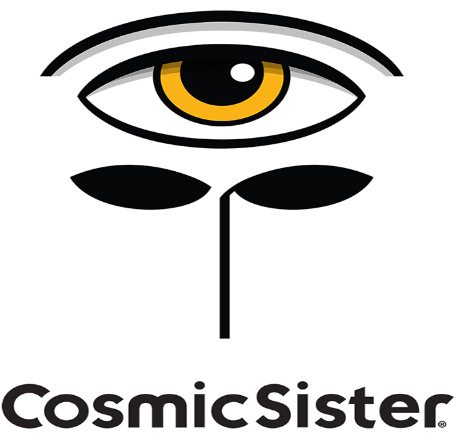 Cosmic Sister® is an environmental feminist educational advocacy group founded in 2007 by cultural activist Zoe Helene, who coined the term Psychedelic Feminism. We have several interconnected projects in place supporting #WomenInPsychedelics, and we have hope for the future. 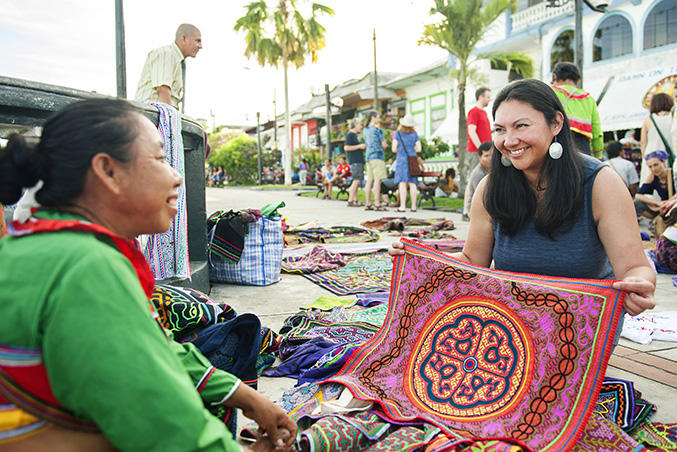 Cosmic Sister’s Psychedelic Feminism champions women’s empowerment and frontline voices, emphasizing our responsibility—as Earth’s apex predator—to rapidly evolve from a cultural perspective. We advocate for our natural right to journey with sacred plants (and fungi) as a way to jump-start rapid cultural evolution, starting with women.

A correlational study on the effects of microdosing psychedelic substances on cognitive performance and mental health. 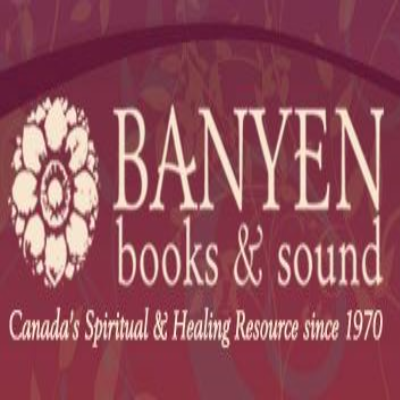 Greetings, fellow bright humans of the psychedelic renaissance! Banyen Books in Vancouver offers a wide and deep selection of books on Spirit / Plant / Medicine subjects, including all the key books by this year’s presenters at the Conference.

Our webstore lists and describes them all, and you can browse and order them online. We will mail them out (usually the next business day, if the item is in stock — and we can readily order in any listed title currently out of stock). Orders over $50 get free shipping in Canada.

The Flying Sage
“Mind-manifesting apparel with 10% of profits going to @mapscanada to support psychedelic science.” 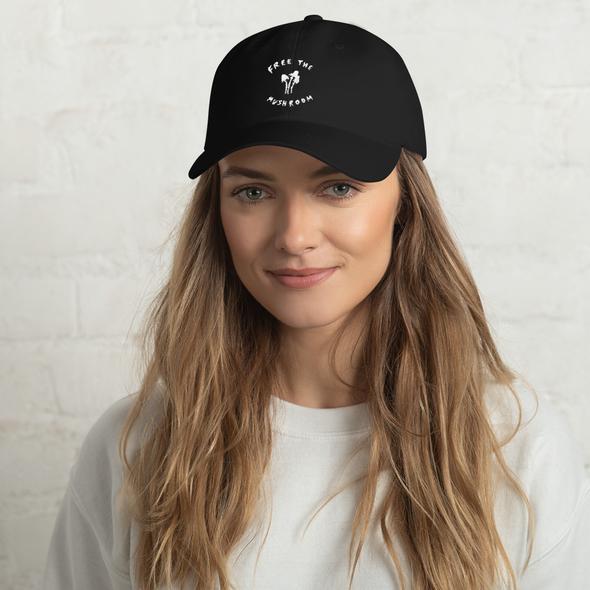 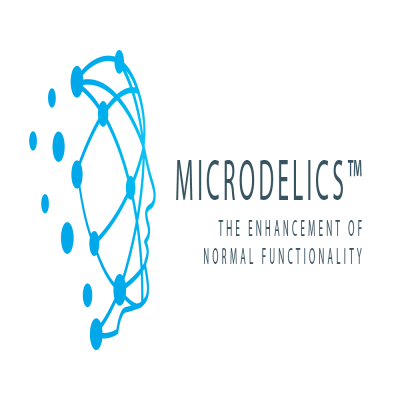 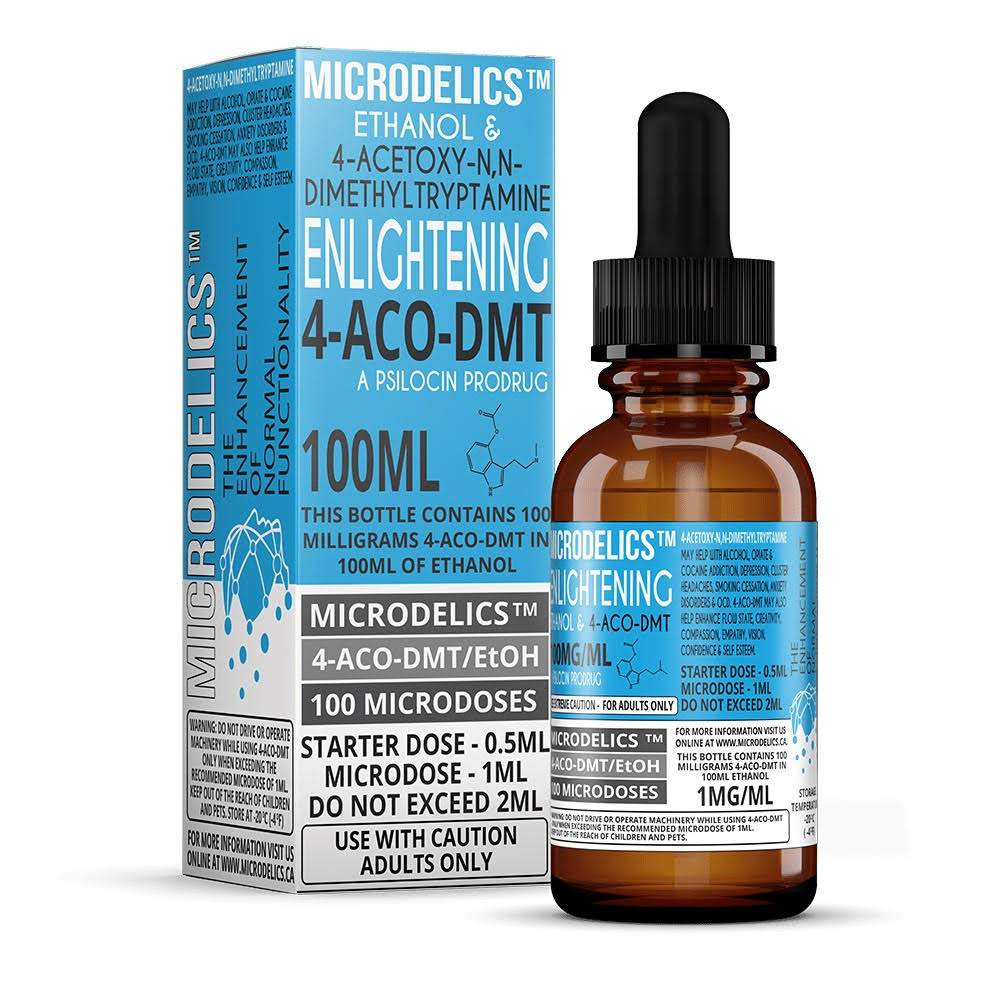 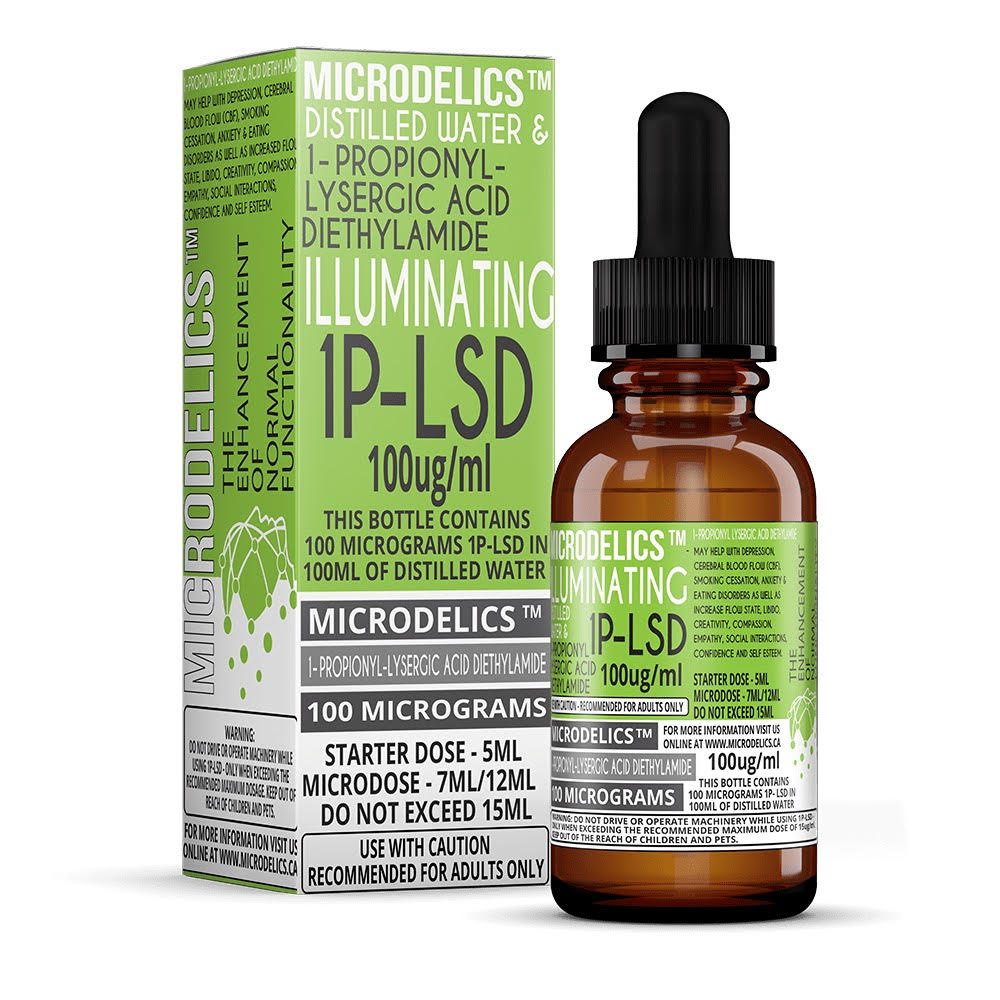 Microdelics™ is dedicated to the providing and studying the benefits and potential uses of research chemicals.

Microdelics™ operates out of beautiful Vancouver, British Columbia, Canada.  Only online orders are available at this time.

To become a member you must fill out the online membership form or just email us the same information.

Disclaimer: Microdelics™ makes no claims towards any efficacy of these products to treat any medical conditions or mental health disorders.

The Ajna Light is designed for professional therapists. The Ajna Light facilitates deep personal transformation in your clients, and supports all other forms of therapy. The Ajna Light uniquely offers iLST (intentional Light Self Therapy), a simple to use tool for creating personalized Light sessions for your clients in seconds.

Robert W.E. Laurie is an international lawyer, qualified in England and called 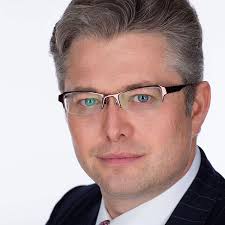 Conscious Living Radio is a program that explores alternative paradigms emerging in psychology, health, various sciences, community building, education, and various philosophies that challenge the modernist outlook and the institutional forms that express it.

Thank You to our Sponsors & Vendors

We are a group of passionate individuals who recognize the ability of psychedelic substances to facilitate altered states of consciousness that are invaluable for therapy and personal growth, as well as for enriching many fields of scientific and intellectual inquiry. We would like to promote an unbiased, fact-based discussion of these substances centered around their application to areas such as psychiatry, clinical psychology, neuroscience, philosophy, and sociology, and aim to help further the 21st century psychedelic renaissance.