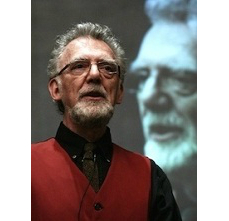 Andrew Feldmár is a psychologist who has worked as a psychotherapist in private practice, in Vancouver, for 45 years now. He first experimented with altered states of consciousness in 1967.

He has been trained and supervised in LSD therapy by R. D. Laing in London, England. He studied the anthropology of shamanism with Francis Huxley. He also worked with Stan Grof at the Esalen Institute in California, and did volunteer work at Hollywood Hospital in New Westminster, when LSD was still legally used there in 1969/70.

At present he is involved in a research study, sponsored by MAPS to show the efficacy of MDMA as an adjunct to psychotherapy with severe cases of PTSD.