Ayahuasca: Vine of the Soul

Ayahuasca is a powerful healing and visionary brew which has been used for at least hundreds and most likely thousands of years in a vast area of Amazonian South America that includes parts of western Braziil, eastern Ecuador, Peru, Colombia, and sections of the Orinoco basin where Brazil and Venezuela meet.

The brew is a mixture of at least two essential ingredients, a DMT (dimethyltryptamine) containing plant, typically Psychotria viridis, also called Chacruna, and the Banisteriopsis caapi vine which works in harmony with the DMT to make it orally active.

Ayahuasca has a rich legacy of associated traditions, myths, therapies, rituals and aesthetics, spanning from the primordial roots of the indigenous tribes of South America, to diverse syncretic spiritual movements emerging across the planet. 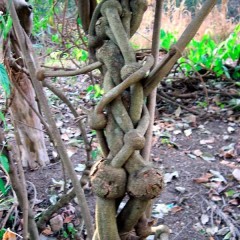 Cannabis and humanity are intimately related. Considering the generous presence of welcoming cannabinoid receptors in our brains, it appears we may even have evolved in tandem. It is one of the oldest known cultivated plants on earth and appears in the record from the dawn of civilization in China and other parts of Asia.

As well as its multitude of traditional uses for everything from household products to medicine, cannabis has a long and deep history of spiritual use in many parts of the world. While in recent times it has been often been misunderstood, maligned, and misused, our task now is to re-honour and reclaim this remarkable plant.

Peyote: The Heart of the Great Spirit

Lophophora williamsii, as the academics have dubbed it, is a small, spineless cactus whose natural habitat is the Chihuahuan Desert area extending from north/central Mexico up to southern Texas. The peyote cactus has most likely been helping humans with great kindness and wisdom longer than anyone will ever know. Some Native origin stories place it at the beginnings of human existence, as a gift from the Creator to help the people remember who they are and where they came from. Native American deification of the plant is thought by scholars to be about 10,000 years old.

Spreading up throughout much of the western United States and beyond in the nineteenth and twentieth centuries, contemporary religious use of peyote, particularly in the context of the Native American Church, is vigorous. Elders say it is here to help us in this long foreseen time of crisis and transformation.

Iboga is the name given to a shrub whose natural habitat is in equatorial West Africa. Though not yet well-known outside of that region, this plant medicine also has a long history of human use, particularly as a tool for psychological and spiritual healing. Ibogaine, its primary psychoactive alkaloid, was isolated in 1889 and has in recent decades been shown to have remarkable benefits of its own, especially in the treatment of addiction.

In West Africa, iboga is most often used as a sacrament of initiation in the Bwiti religion. Bwiti is a widely accepted and officially recognized religion in Gabon and in recent decades has spread to several neighbouring countries.

It’s interesting to note that Bwiti is considered a universal religion by its members, open to anyone of sincere intention. There is a powerful vision afoot that sees iboga and ibogaine, like others medicines addressed at the conference, playing an important role in the planetary healing journey. 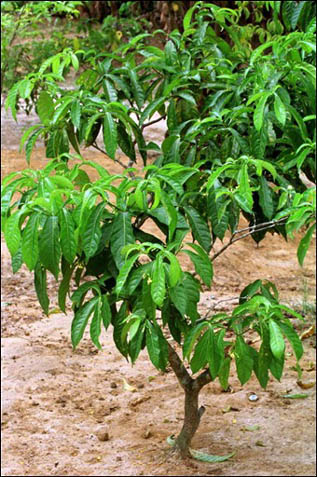 Psilocybin: The Sacred Mushroom of Immortality

Evidence of psilocybin-containing mushrooms has been discovered as early as 9000 B.C.E. Where these mushrooms have appeared, and that has been nearly all over the world at various times, they would have been discovered, they would have been eaten, and their messages and teachings would have been experienced. This knowledge would have spread to others and become part of the cosmology of the people, except of course in times and places where powerful groups and individuals have attempted to control and mediate the spiritual experience of the people. Though the lineages have been interrupted and the deep knowledge of ritual and healing use all but erased from the pages of history, the psilocybin mushroom Teonanacátl—“God’s flesh”— has much to teach ailing humanity at this time.

San Pedro is a psychoactive cactus native to the Peruvian Andes. It’s also found in Argentina, Bolivia, Chile, Ecuador and is cultivated in other parts of the world. San Pedro has a long history of use in Andean traditional medicine. Archaeological evidence indicates its use for healing and religious divination in the region for over 3000 years.

Today it’s widely known in these areas, where it’s used in traditional medicine and traditional veterinary medicine. In humans the San Pedro cactus is prescribed to treat a variety of medical problems such as: nervous conditions, joint problems, drug addictions, cardiac disease, and high blood pressure.

The entheogenic status of the cactus remains as strong today as it has always been. Not only do its uses in shamanic trances and healing sessions continue but it has also demonstrated effectiveness in the treatment of more recent problems such as alcoholism. The peyote cactus used widely by the North American Indians is also considered a medicine against alcoholism and this parallel is all the more striking since both cacti contain mescaline. 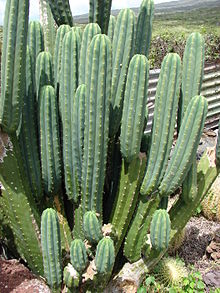