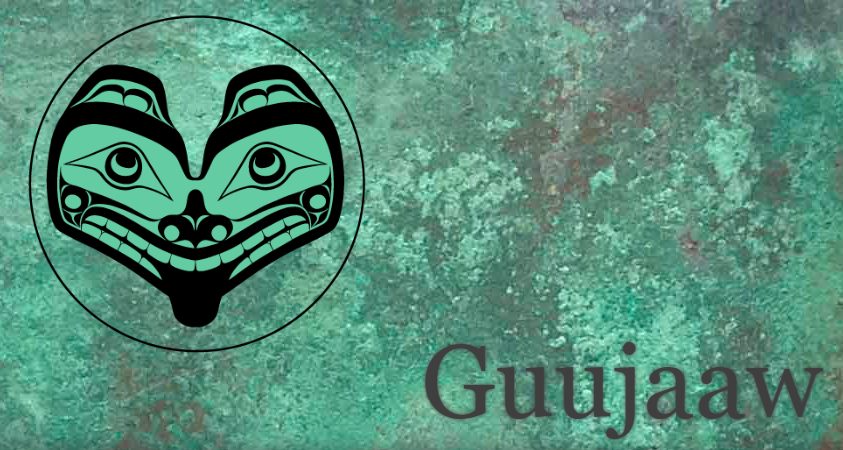 Guujaaw is also Gidansda, one of the Hereditary Chiefs of the Haida Nation. He maintains a hunter/gather lifestyle while a political leader and carver. Guujaaw has connections to Indigenous leaders along the Coast and also in the Brazilian, Ecuadorian, Venezuelan and Peruvian Amazon. Well-versed in the plant medicines of Haida Gwaii, his politics are for nature. 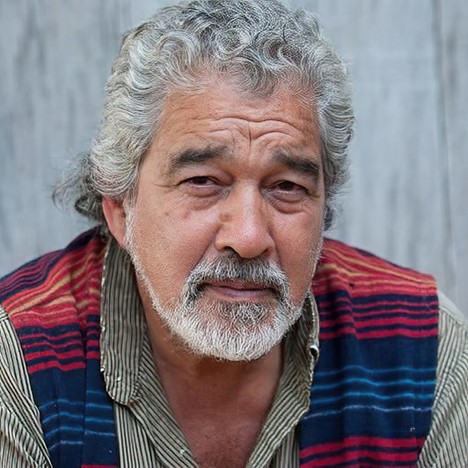 Guujaaw is a Raven of the Haida Nation, his clan is the Gakyaals Kiigawaay of Skedans, Haida Gwaii. He has been at the inner circles of Haida culture and politics all of his adult life. A trapper with his uncle in his formative years, and like most of his people, he is a hunter, fisher and food gather for living. He has been a carpenter, canoe builder, copper maker, singer and carver.

Guujaaw has a long history as a Rights, Title and Earth Advocate.  He was a founding member and served as the president of Coastal First Nations and spent many years with the Council of the Haida Nation including 13 years as President of the Haida Nation. Today serving as a Hereditary leader, always true to culture and keeping priority for the wellbeing of his people and the earth.