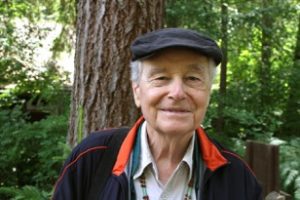 Ralph Metzner, Ph.D. is a recognized pioneer in psychological, philosophical and cross-cultural studies of consciousness and its transformations. He collaborated with Leary and Alpert in classic studies of psychedelics at Harvard University in the 1960s, co-authored The Psychedelic Experienceand was editor of The Psychedelic Review. He is a psychotherapist and Professor Emeritus at the California Institute of Integral Studies, where he was also the Academic Dean for ten years in the 1980s. His books include The Unfolding Self, The Well of Remembrance, Green Psychology, The Expansion of Consciousness, Alchemical Divination and Mind Space and Time Stream.He is the editor of two collections of essays on the pharmacology, anthropology and phenomenology of ayahuasca and of psilocybinmushrooms. He is also the president and co-founder of the Green Earth Foundation, dedicated to healing and harmonizing the relations between humanity and the Earth.http://www.greenearthfound.org.